Live performances | Kids Out and About Ann Arbor / Detroit 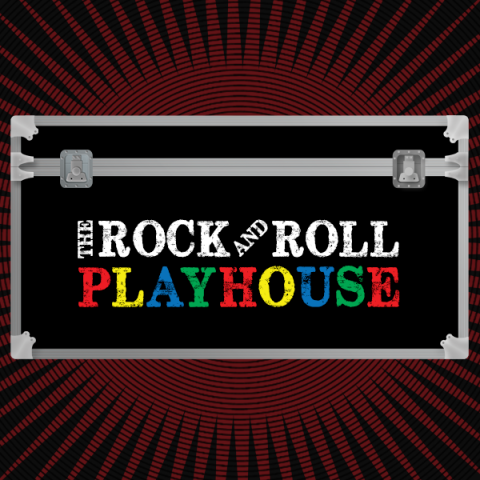 The Rock and Roll Playhouse

The Rock and Roll Playhouse is a children's concert series that allows kids to “move, play and sing while listening to works from the classic-rock canon” (NY Times). The Playhouse offers its core audience of children aged 10 and under games, movement, stories, and an opportunity to rock out in a sensory-friendly environment while playing songs from musical icons such as Grateful Dead, David Bowie, The Beatles, and more. Founded in 2013 in New York City, the Playhouse has now expanded to over thirty venues and cities across the United States.
104 W 29th St
New York , NY , 10001
Phone: 646-560-0065
40° 44' 48.3324" N, 73° 59' 26.8296" W
See map: Google Maps

Genitti's Hole in the Wall

Rudolph the Red-Nosed Reindeer The Musical

Tecumseh Center for the Arts

The Marquis Theatre in Northville

The Next Chapter Bookstore and Bistro

The Palace of Auburn Hills